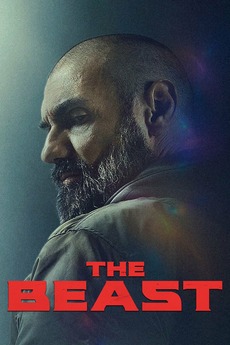 To rescue his daughter, an unstable Special Forces veteran unleashes his inner beast as he pursues her kidnappers — and soon becomes a suspect himself.

A list of any and all films I view in February 2021 ranked from best to worst.