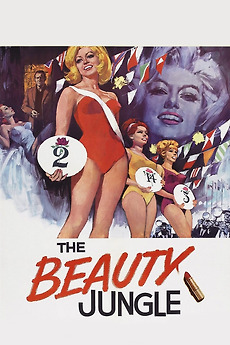 A Bristol typist joins the world of beauty contests.

The Golden Era of British Comedy, after which the genre descended into a mixture of sex comedies and tv sitcom…