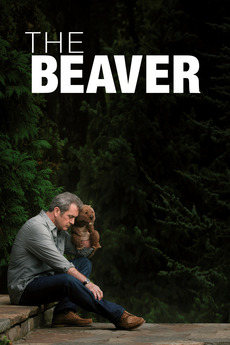 He's here to save Walter's life.

Suffering from a severe case of depression, toy company CEO Walter Black begins using a beaver hand puppet to help him open up to his family. With his father seemingly going insane, adolescent son Porter pushes for his parents to get a divorce.