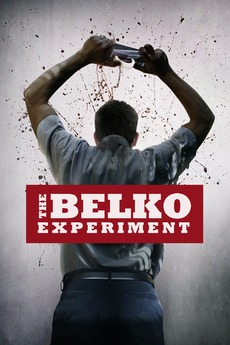 A group of eighty American workers are locked in their office and ordered by an unknown voice to participate in a twisted game.