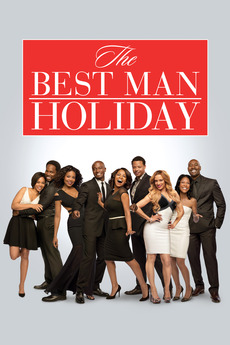 When college friends reunite after 15 years over the Christmas holidays, they discover just how easy it is for long-forgotten rivalries and romances to be reignited.