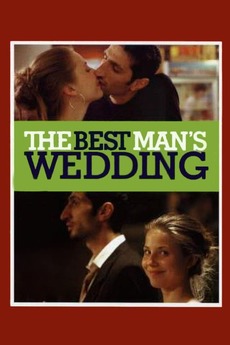 Roro and Måns who are best friends, work at the park management and get to do all the shit jobs - clean up duck ponds and pick up dog poop. Roro's Swedish girlfriend Lisa wants to be introduced to his family but he refuses for a long time because of his Lebanese family traditions. When Roro finally decides to introduce Lisa to his family, he walks into the apartment full of relatives who are...