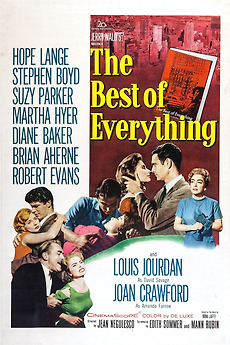 The Best of Everything

An exposé of the lives and loves of Madison Avenue working girls and their higher-ups.