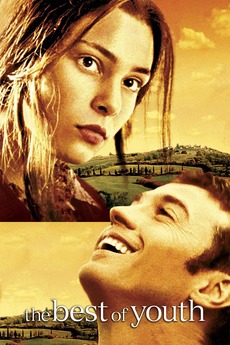 The Best of Youth
JustWatch

The Best of Youth

The Possibilities Were Endless...