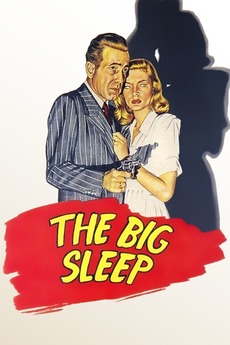 The picture they were born for!

Private Investigator Philip Marlowe is hired by wealthy General Sternwood regarding a matter involving his youngest daughter Carmen. Before the complex case is over, Marlowe sees murder, blackmail, deception, and what might be love.

The 565 Greatest Films, ranked as objectively as possible

I decided to start this project after observing the sheer absence of good, unbiased, ranking movie lists, that encompasses both…