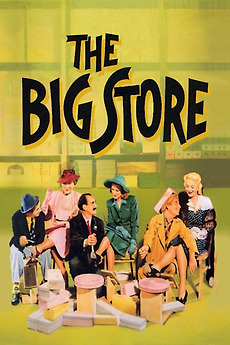 A detective is hired to protect the life of a singer, who has recently inherited a department store, from the store's crooked manager.