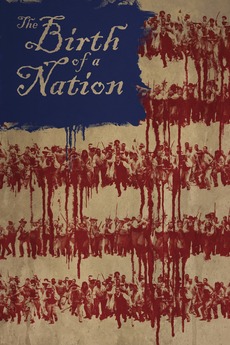 The Birth of a Nation
JustWatch

The Birth of a Nation

The Untold Story of Nat Turner

Nat Turner, a former slave in America, leads a liberation movement in 1831 to free African-Americans in Virginia that results in a violent retaliation from whites.