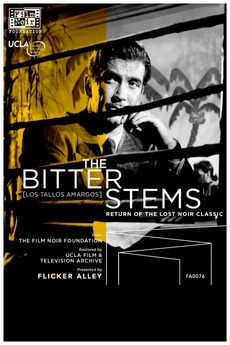 A deep-seated inferiority complex leads a Buenos Aires newspaper reporter (Carlos Cores) into a seemingly innocent correspondence-school scheme with a clever Hungarian ex-pat (Vassili Lambrinos). But as the money flows in, so do suspicions—driving one man to commit the perfect crime.