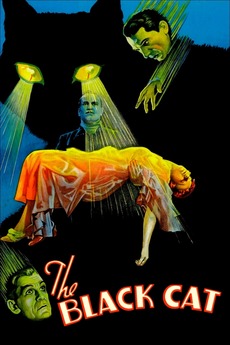 Things you never said before nor even dreamed of!

After a road accident in Hungary, the American honeymooners Joan and Peter and the enigmatic Dr. Werdegast find refuge in the house of the famed architect Hjalmar Poelzig, who shares a dark past with the doctor.