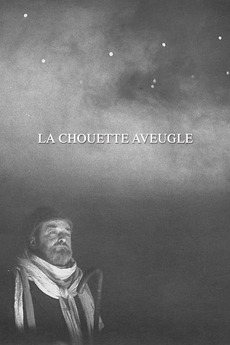 H., 35, an Arabian immigrant, works as projectionist in an old cinema. One day, drawn by the music, he looks through the window of the booth and is fascinated: the dancer he sees on the screen seems to be looking straight into his eyes. He falls in love with her, but the vision last only a moment. Shortly afterwards, an elderly man storms into the projection booth and claims he is his uncle.  H. wants to prepare a meal for him and reaches for the oil bottle: he sees the same dancer on the label…. H begins to find echoes of his own life in the images he projects. Everything changes when fiction and reality merge...

Films which convey a sense of being witness to a dream, whether through otherworldly atmospheres, depictions of the unconscious, somnambulist…

www.youtube.com/playlist?list=PLn2aNgVK16Qg8V6JMbqnjKanZIrjWk6cH [ATTN:  my beloved longtime YouTube account has been UNJUSTLY suspended, for seemingly no reason whatsoever (I haven’t uploaded a single…

My Loneliness Knows Yours.