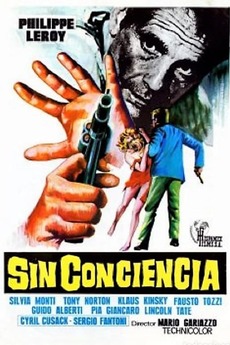 The Bloody Hands of the Law
JustWatch

The Bloody Hands of the Law

When a crime boss is murdered while in hospital, a young woman sees the killers, but her room mate convinces her not to tell the police, fearing the consequences. Unfortunately the murderers realize that they have been seen, and kill both women. Catching the killers proves difficult as anyone who knows anything dies in unexplained circumstances. It becomes evident that a large and powerful criminal organization is behind the murders, and that they have links within the police force. It is up to Lt. Carmine to see that justice prevails, using any means necessary.