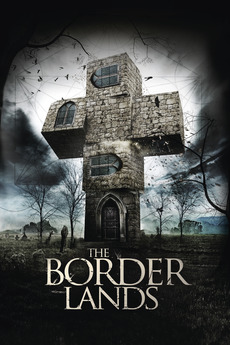 Evil has a new form.

Vatican investigators are sent to the British West Country to investigate paranormal activity, and they find the events are more disturbing than they first imagined.