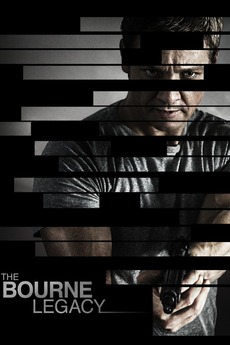 There Was Never Just One

New CIA operative Aaron Cross experiences life-or-death stakes that have been triggered by the previous actions of Jason Bourne.