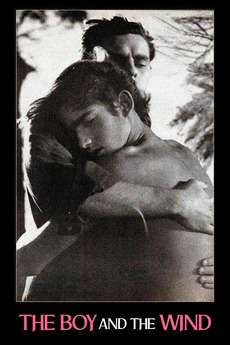 The Boy and the Wind

The fascination with the force of the wind in the city of Bela Vista unites Zeca da Curva and José Roberto Nery.

A young engineer on holiday gets involved with a boy who has a strange relationship with the wind. Their close friendship arouses suspicion in the small town. When the boy disappears, the engineer is accused of murdering him.