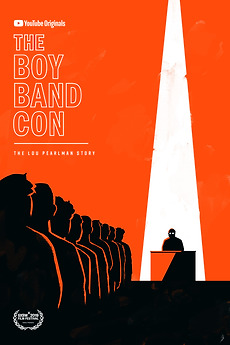 The life and crimes of boy band impresario Lou Pearlman. The film tracks his life from discovering NSYNC and Backstreet Boys, to his perpetration of one of the largest ponzi schemes in US history.