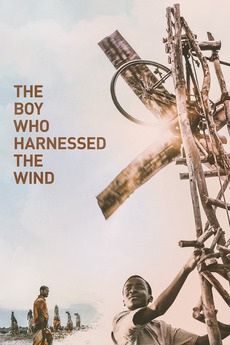 The Boy Who Harnessed the Wind
JustWatch

The Boy Who Harnessed the Wind

Against all the odds, a thirteen year old boy in Malawi invents an unconventional way to save his family and village from famine.

A list of movies and mini-series I've watched in 2020, ranked.