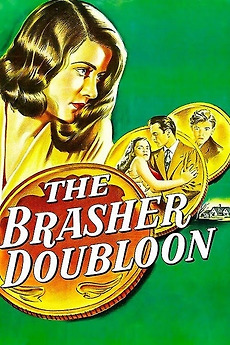 Mrs. Elizabeth Bright Murdock hires Marlowe to find an old rare coin, the Brasher Doubloon, that belonged in her deceased husband's collection. Marlowe begins investigating, but quickly finds himself entangled in a series of unexplained murders.

i've made some playlists!

I cloned this list from here: letterboxd.com/anne_f_/list/1000-noir-films-they-shot-dark-pictures-didnt/ and updated it through May 7, 2021.