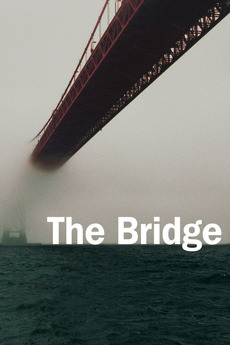 The Bridge is the controversial documentary that shows people jumping to their death from the Golden Gate Bridge in San Francisco. Director Eric Steel staked out for a year under the infamous bridge filming 23 suicides. The footage was then compiled along with interviews from family, friends, witnesses, and survivors to create this disturbing yet very intriguing documentary.