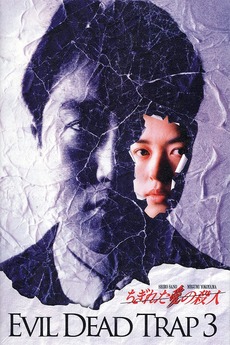 The Brutal Insanity of Love
JustWatch

The Brutal Insanity of Love

A policewoman (Megumi Yokoyama) investigates the apparent suicide of a college coed. The prime suspects include the girl's professor, who may have been having an affair with her, and the professor's wife, who frequents lesbian bars. Gruesome axe murders and mutilations ensue, leading Yokoyama to a shocking discovery.

Me: Fuck yes! You kill that misogynist!

Many thanks to Donato Totaro (& his essay "When Women Kill: Recent…

The identity of a killer. The whereabouts of a missing person. What happened the night before the hangover (recapturing lost…

The Ultimate Guide to J-Horror

J-Horror remains one of my favorite sub-genres, having had a massive influence on my vision of terror and dread. From…

Trying to make one big list with everything I can find... might wind up dropping the anime in favour of…