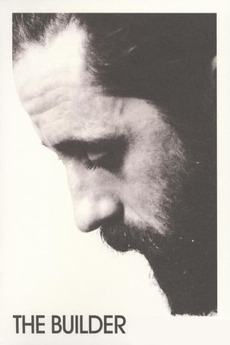 Having set out from coastal Queens to the Catskills, an Irish immigrant carpenter finds himself overcome by an inexplicable fatigue.