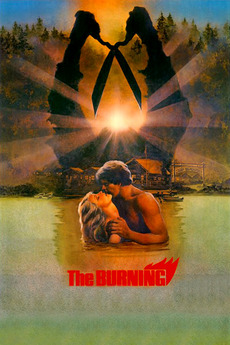 A legend of terror isn't a campfire story anymore!

A caretaker at a summer camp is burned when a prank goes tragically wrong. After several years of intensive treatment at hospital, he is released back into society, albeit missing some social skills. What follows is a bloody killing spree with the caretaker making his way back to his old stomping ground to confront one of the youths that accidently burned him.