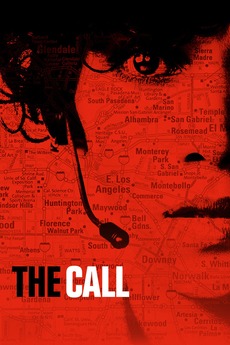 Jordan Turner is an experienced 911 operator but when she makes an error in judgment and a call ends badly, Jordan is rattled and unsure if she can continue. But when teenager Casey Welson is abducted in the back of a man's car and calls 911, Jordan is the one called upon to use all of her experience, insights and quick thinking to help Casey escape, and not just to save her, but to make sure the man is brought to justice.

cult classics of the 21st century

films from the 21st century that were either box office flops or critically panned at first, but eventually found their…

While female directors are relatively sparse in the mainstream film industry as a whole, in comparison to their male counterparts,…