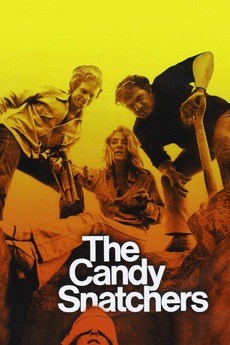 It started as such a simple crime. For 16 year old Candy, dying would have been easier! Was a piece of Candy worth a fortune in diamonds?

An abused autistic boy is the sole witness to the kidnapping of a teenage heiress.