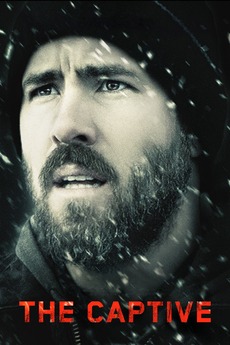 When hope is all you have.

Eight years after the disappearance of Cassandra, some disturbing incidents seem to indicate that she's still alive. Police, parents and Cassandra herself, will try to unravel the mystery of her disappearance.

Bestie, I'm begging you to watch something other than Lady Bird or Pulp Fiction or Inception!!

For when you want…