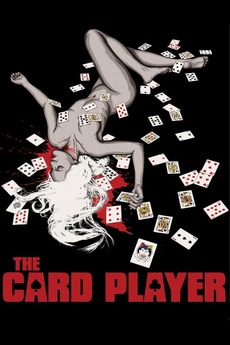 A serial killer with a vice for Video Poker

Policewoman Anna Mari is forced to play a dangerous game with the title serial killer. If she loses, she witnesses the maniac's tortured victims having their throats cut in explicit close-up detail via webcam. She teams up with British cop John Brennan to find out the identity of the murderer.