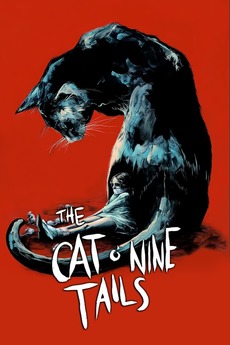 Caught between the truth and a murderer's hand!

A reporter and a blind retired journalist try to solve a series of murders. The crimes are connected to experiments by a pharmaceutical company in secret research. The two end up becoming targets of the killer.