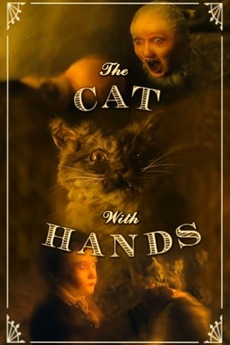 The Cat with Hands
JustWatch

The Cat with Hands

The story of a cat who, legend has it, longs to become human.

Art Horror and the Horrific Avant-Garde

List title inspired by Joan Hawkins' book Cutting Edge: Art-Horror and the Horrific Avant-Garde (but does not correspond to her…

Will be updated whenever I watch something worthy Not entirely Ranked, just to know How many I've seen :)