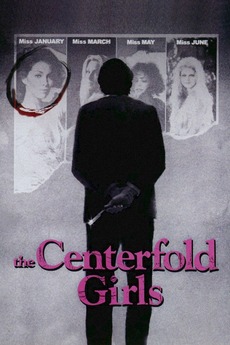 The most beautiful girls in the world! He was their JUDGE... JURY... and EXECUTIONER!

Like many of you, I was completely enamored with The Witch, especially the ethereal qualities and the feelings it evoked…