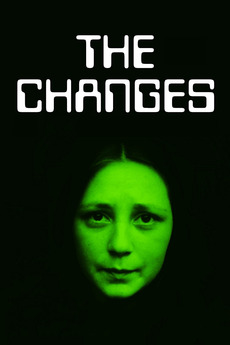 When a strange noise is emitted from machinery and electricity pylons, previously placid and easy-going folk turn violent against the technology that surrounds them, ruthlessly attacking radios, TVs and other domestic appliances. In the devastating aftermath, young Nicky Gore (Victoria Williams) is separated from her parents and finds a surrogate home with a group of Sikhs. But they soon are dubbed ‘The Devil’s Children’ by superstitious locals and Nicky is accused of sorcery by a witch-finder. In grave danger, she is forced to find a way to escape, find her parents and uncover what caused the world to become so unbalanced. (BFI)