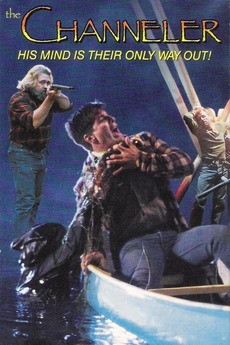 His Mind Is Their Only Way Out!

Pam (Sims) gathers a group of college students to join her in a trek to an abandoned mine on a remote, forested mountain. Though her companions believe they are going to help reclaim and restore the area's environment, Pam knows of strange events in both the distant and recent past. Her interest appears to be more in the line of folklore and parapsychology than the environment. The group experiences a number of misfortunes and mysteries before arriving in the area of the mine. They soon encounter a hermit (Haggerty) living alone in a cabin and he seems to know quite a bit about the sinister nature of the region. All must confront and escape the evil that has lurked at the mine since a tragedy there in 1845.