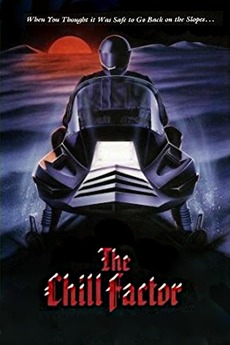 A group of snowmobilers become trapped on a lake, and hole up in an abandoned camp once used by a satanic cult for its rituals.