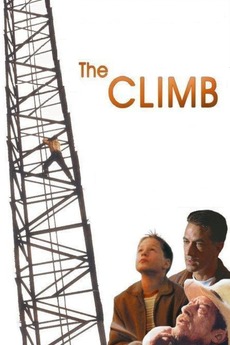 Baltimore, 1959. Danny's dad is the only man in the neighborhood who didn't fight in World War II. Danny, who's 12, gets teased and folks make nasty cracks about cowards. An old radio tower on a nearby hill is about to be torn down, and Danny decides to climb it to prove his courage. Help comes from an aging neighbor, Old Man Langer, a former construction foreman who's dying of cancer and wants Danny to help him commit suicide. Langer rigs pulleys and weights to help the lad make the climb. Meanwhile, an aggressive and angry neighbor (an army vet) regularly gets drunk and shoots off his rifle, and Danny's dad must confront him. It all comes to a head one stormy night.

What it says on the tin. Edited/co-edited by women. Female editors. Recs welcome!

Be sure to check out my other…

I need to save this somewhere. Ive only just started caring for Amazon Prime Video. However, I have found some…