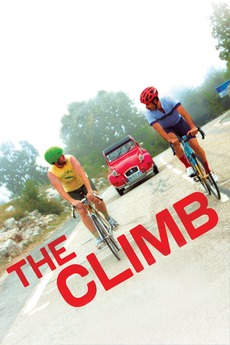 A look at the friendship between two guys that spans over many years.