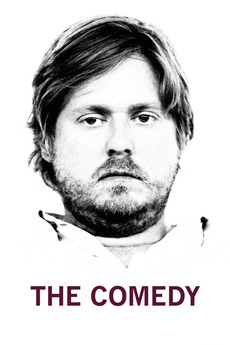 Indifferent to the notion of inheriting his father's estate, a restless, aging New Yorker passes time with his friends in games of mock sincerity, irreverence, and recreational cruelty towards those around them.

i'm empty and aching and i don't know why