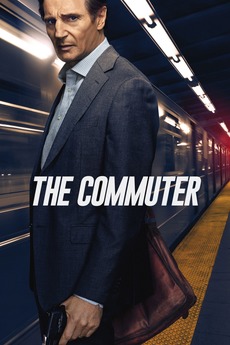 Lives are on the line

A businessman, on his daily commute home, gets unwittingly caught up in a criminal conspiracy that threatens not only his life but the lives of those around him.

Liam Neeson Will Have His Revenge, Ranked

Films in which Liam Neeson pursues vengeance for what he perceives as injustice. Enemies include Albanian human traffickers, the Third…

This lists purpose is to provide hand-picked film suggestions by displaying similar films together in each and every row, of…

this list is silly. but true. the posters look the same to us poor-sighted individuals.

i'm aware some of these…