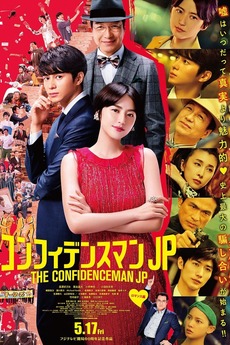 I couldn't believe there are so many movies starring Group 48 members!