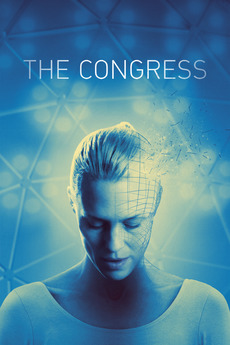 An aging, out-of-work actress accepts one last job, though the consequences of her decision affect her in ways she didn't consider.