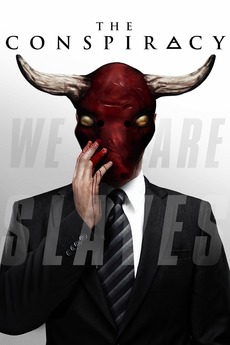 Everything in this story is true...trust us.

A documentary about conspiracy theories takes a horrific turn after the filmmakers uncover an ancient and dangerous secret society.