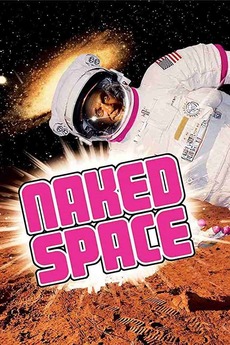 A farce satirizing extraterrestrial horror movies such as Alien.

Some of the oddest movies to ever run across my radar. Some that don't know how weird they are. Some…