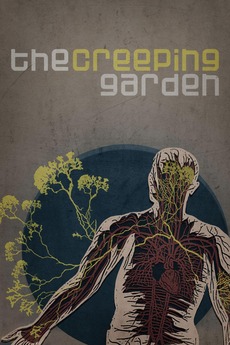 The Creeping Garden is an independently-produced feature-length documentary, directed by Tim Grabham and Jasper Sharp and with an original soundtrack by Jim O’Rourke, depicting the world of myxomycetes, or plasmodial slime moulds, and the diverse array of research currently being conducted around them. The film boasts stunning original macroscopic time-lapse footage of these overlooked organisms, filmed within its natural habitat and in a controlled laboratory setting, and features interviews with artists, researchers and scientists involved in the fields of the visual arts, music, mycology, computing and robotics to explore ideas of biological-inspired design, emergence theory, unconventional computing and scientific modelling.

My favorite sub genre of film.

Films covered by the GGTMC podcast

The Gentlemen's Guide to Midnite Cinema is a podcast discussing all films genre related; covering everything from horror to Wuxia,…

Documentaries on a variety of bizarre, esoteric, and provocative topics. This list is inspired by the outré offerings of L.A.'s…

Every Film with an Arrow Video UK Release

A continuous list of every title currently released by Arrow Video, my favourite distribution company. Also includes films released by…