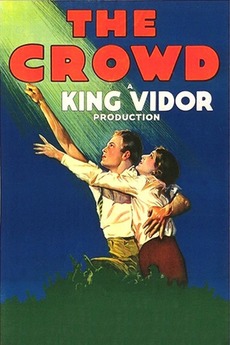 John, an ambitious but undisciplined New York City office worker, meets and marries Mary. They start a family, struggle to cope with marital stress, financial setbacks, and tragedy, all while lost amid the anonymous, pitiless throngs of the big city.