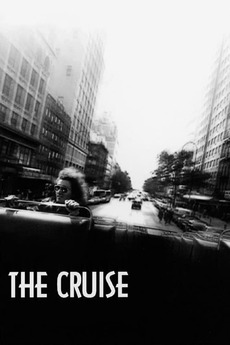 Depictions of NYC from various eras and neighborhoods. Films are organized chronologically by when they take place. (not by release…

These are movies that are CURRENTLY "Now Showing" on MUBI (in the U.S.)

I've noticed a recent uptick in spare, existentially-inclined films focusing on people driving, often at night, so I made this…