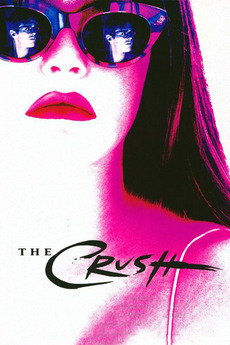 He thought it was just a crush. He was dead wrong.

A precocious and obsessive teenager develops a crush on a naive writer with harrowing consequences.

Girls and their murderous tendencies 🔪