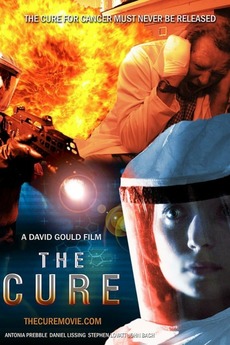 The cure for cancer must never be revealed

When a young female scientist discovers that the pharmaceutical company she works for had developed a cure for cancer years earlier, she attempts to release it to the world. Knowing that they make more money from chemotherapy drugs than the cure, the company does everything it can to stop her.

I made comprehensive lists of all the movies I’ve seen from other genres, so why not

As with all long…

Excluding The Asylum movies which can be found here.

Check notes to see the actor and who they played. This is a list of every movie I can find…

Diamonds In The Rough

I love to watch science fiction and horror b-movies, and not ironically. There is nothing more satisfying than discovering a…