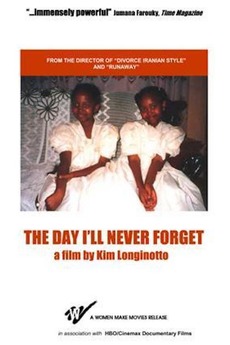 The Day I Will Never Forget
JustWatch

The Day I Will Never Forget

The practice of female genital mutilation is explored through personal stories of Kenyan women.

Mark Cousins' Women Make Film is nothing short of marvellous. I would strongly recommend a watch, but here's a list…

A list of films highlighted in Mark Cousins' Women Make Film: A New Road Movie Through Cinema, which gives "us…