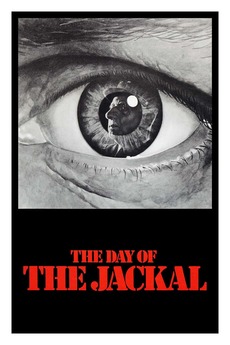 The Day of the Jackal

Nameless, faceless... relentlessly moving towards the date with death that would rock the world.

An international assassin known as ‘The Jackal’ is employed by disgruntled French generals to kill President Charles de Gaulle, with a dedicated gendarme on the assassin’s trail.